In an hour. In an hour. In an hour…. So the phone communications from this morning at 7 and then here they come at 3:30 in the afternoon. That’s Malawi, beauty, and you can’t do anything about it. Oh yes, today our friends of the auger had an appointment at 7 in the morning and they showed up in the late afternoon. And I say late because at 5 here the sun sets and after a while it is pitch dark. Just enough time to receive about twenty “forgive me”, put the auger in position and go down a few meters and then we had to stop the work because …. drilling with the lights off in the night … is not the best. When we did it the other days we were almost at the end, here at least there were another 4 hours of work and still without the certainty of finding water. In short, the seventh well is desired but we do not give up.Tomorrow at 6 am everyone standing in search of water! Meanwhile having already understood the antiphon of “in an hour” today I took the opportunity to go to see a school and spend an hour with professors and students who explained to me a little about their school system and I saw that school a lot efficient, with lots of goals for teachers! For my part, I have only been able to explain to them the difference between degrees Celsius and Farenheit. Incidentally, tomorrow there are baccalaureate examinations! And after school, go to Agostino’s kindergarten to play with the children waiting for the auger. Agostino kindergarten is a real gem. Well, even this evening there is no current, the shower in the dark is now a habit and the songs I hear not far away while I’m drinking a beer as well. If we were in Italy on the radio someone would surely play Night before the exams … Goodnight #malawi 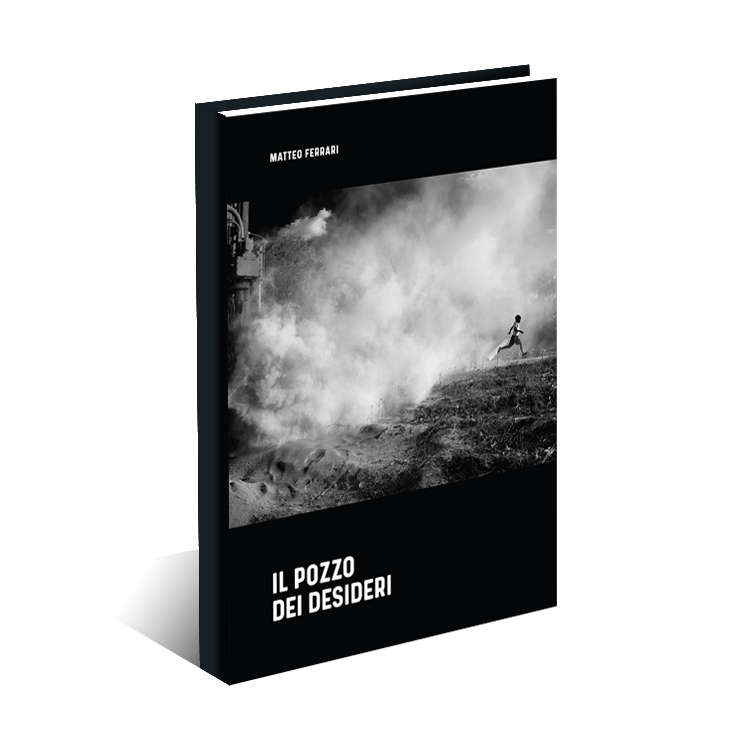